Stewart Prager is an astrophysics professor here at Princeton. For eight years he served as the director of the Princeton Plasma Physics Laboratory (PPPL). He stepped down in timing adjacent to technology functions in the main facility. PPPL works on plasma physics and nuclear fusion in order to develop fusion for energy. Today he works on the Program on Global Science and Security on reducing nuclear threat. He helps with the APS Physicists Coalition for Nuclear Threat Reduction to bring other physicists into work on nuclear non-proliferations. Prager speaks in his interview with an intentionality and awareness of his impacts in his work on fusion. Yet we all have a long way to go when it comes to understanding both the science that he works on and its impacts on indigenous communities. Below are some links to places where one can learn more about the resources he explains are key to fusion energy. 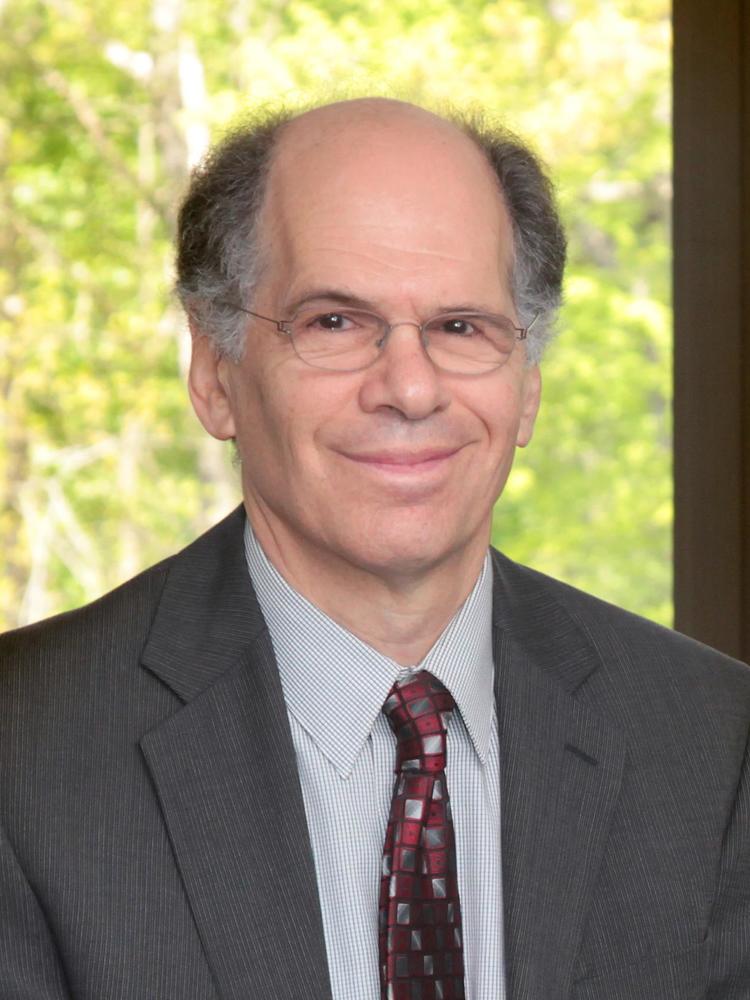 Some highlights from our interview:

Responses have been edited for length and clarity

Prager: So deuterium comes from the oceans waters, about one out of every 3000 or so molecules in the ocean, it's not h2o, but h D O. So instead of having to order a hydrogen nuclei, or atoms rather than an oxygen, you have a hydrogen and deuterium, so you can so there's a straightforward and well established commercial processes just for taking oceans water and extracting the deuterium from it.

[To learn more about the process of through which deuterium is created, check out this article]

Interviewer: How is tritium created?

Prager: So tritium is produced in the reactor itself. There's a process if you have lithium and one of the products of the fusion reaction is a neutron. And if you surround the hot plasma with some blanket of lithium, the neutrons that fly out of the plasma bombard the lithium and cause a nuclear transformation that produces tritium. So the answer at a high level is that tritium is produced in the reactor itself.

[To learn more about the impacts of tritium and “heavy water,” check out this article:  https://thebulletin.org/2017/04/fusion-reactors-not-what-theyre-cracked-up-to-be/]

Interviewer: Do you see any other places where there could be potentially negative impacts along the process of creating fusion energy?

Prager: I would say any massively deployed technologies id going to have some impacts, you know, this means because of material needs, right to free up solar cells, and you need materials for that we read about it for solar cells, the need for cobalt, if you read about that, will check uh, just Google for cobalt mining Cobalt is needed. And I forget, just Google that cobalt mining, it's needed for solar cells or something like that. And they exist in the Congo, you know? So there, you have, you have risks of exactly the kind of thing you're asking about. And for fusion, you have to get lithium in the ground, and you get it from lithium mining? And I? And I don't know, I should know, but I don't completely know the answer to your I don't know the answer to your question

[To learn more about the process of through which lithium and cobalt are created, check out these articles:

Interviewer: Do you think there is a special obligation with physicists towards nuclear disarmament? Because of the role in the past? How do you understand your role or ethical obligation towards this?

Prager: I don't believe that it puts an obligation on every physicist to have to work on this. I don't I don't I don't think that, you know, I don't. There are some physicists working on something completely unrelated to nuclear weapons, which the vast majority are, you know, they don't have any obligation just because other physicists are working on nuclear weapons, or have developed them that they need to do anything, I don't think they have a special obligation. In the same way, I don't think that, you know, descendants of people that have committed genocide are responsible for what their parents or grandparents great grandparents did. But I do think we have a special opportunity.